Ukrainian defenders need your support!
Yesterday, early in the morning, Russia launched a massive missile attack on Ukrainian cities.
This was the beginning of a full-scale Russian invasion of the entire territory of Ukraine.
The Russian aggressor is suffering heavy losses, their aircrafts, tanks and infantry are burning on the outskirts of the Ukrainian cities!
Our warriors are strong, they will defend their cities, families and freedom to the end!

Today you can support Ukraine not only in word but also indeed!
The ROBORISEIT team announces a support action for the Ukrainian Armed Forces.
We will transfer 100% of the funds collected from the sale of promotional products to the support accounts of Ukrainian Defenders. We will publish screenshots of the transfer of funds on our pages.

You can buy multiple items for more support!

Also, forward this message to anyone who wants to support the Ukrainian people.

Meet the new Special Project for experienced WeDo 2.0 students! One of the most famous attack helicopters in the world – the AH-64 Apache Longbow!
Explore the fascinating history of military aviation and learn in detail how modern helicopters work.
Test out a realistic complex drivetrain, find high-precision electronics locations and program your very own Apache helicopter!

The special project is unique and perfect for home use, as well as for classes during the holidays. The lesson contains a lot of STEM-tasks and programming, and will allow spending time with benefits, even if children will think that they just playing!

For assembling this robot you need: 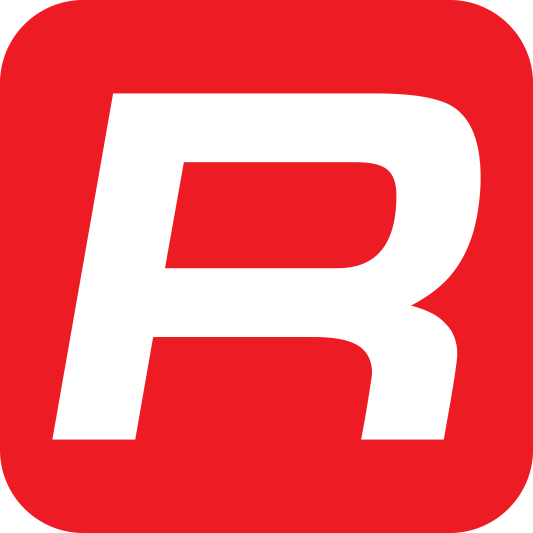 Get more information about plans

IN THE ACT OF BUYING, YOU ACCEPT THE FOLLOWING TERMS